A Twitter user identified as Aminu Muhammad, a 500-level student of the Federal University, Dutse, was on Tuesday remanded in a custodial centre for allegedly criticing the wife of the president, Aisha Buhari.

A Federal Capital Territory, FCT, High Court remanded the 24-year-old who was accused of tweeting against the first lady of Nigeria in a custodial centre.

The charge against Aminu read, “That you, Aminu Adamu, of Anguwar Sarakuna, Bauchi, Bauchi State, sometime between May and June 2022 within the jurisdiction of this honourable court, did intentionally open a Twitter handle with the name @aminullahie Catalyst and screenshot the image of Her Excellency, Hajia Aisha Buhari, and wrote on it in Hausa language ‘Su mama anchi kudi talakawa ankoshi’ roughly translated to English language to mean ‘Mama has embezzled monies meant for the poor to satisfaction’ and posted same on your above Twitter handle for the members of the public to read, knowing same to be false and capable of affecting her reputation. You thereby committed an offence punishable under Section 391 of the Penal Code.”

According to the British Broadcasting Corporation, BBC, on Wednesday, Aminu’s lawyer, CK Agu, disclosed that despite applying for bail for the defendant since November 25, 2022, he had yet to succeed.

The lawyer said, ‘’Even during yesterday’s court sitting, we told the judge that we requested his release from the police on bail but they did not respond whether they will release him or not.

“Based on this, we applied to the court for his bail on health grounds and because he is about to write his exams on December 5. The court ordered the security agents to release him on the exigency applied for to hear the application today or next.”

Speaking on Aminu’s whereabouts, his lawyer stated that he was being held at the Suleja Custodial Centre pending the hearing on his bail application.

There has been debate, especially in the social media space on the legality of the undergraduate who is at a critical stage of his academic pursuit. 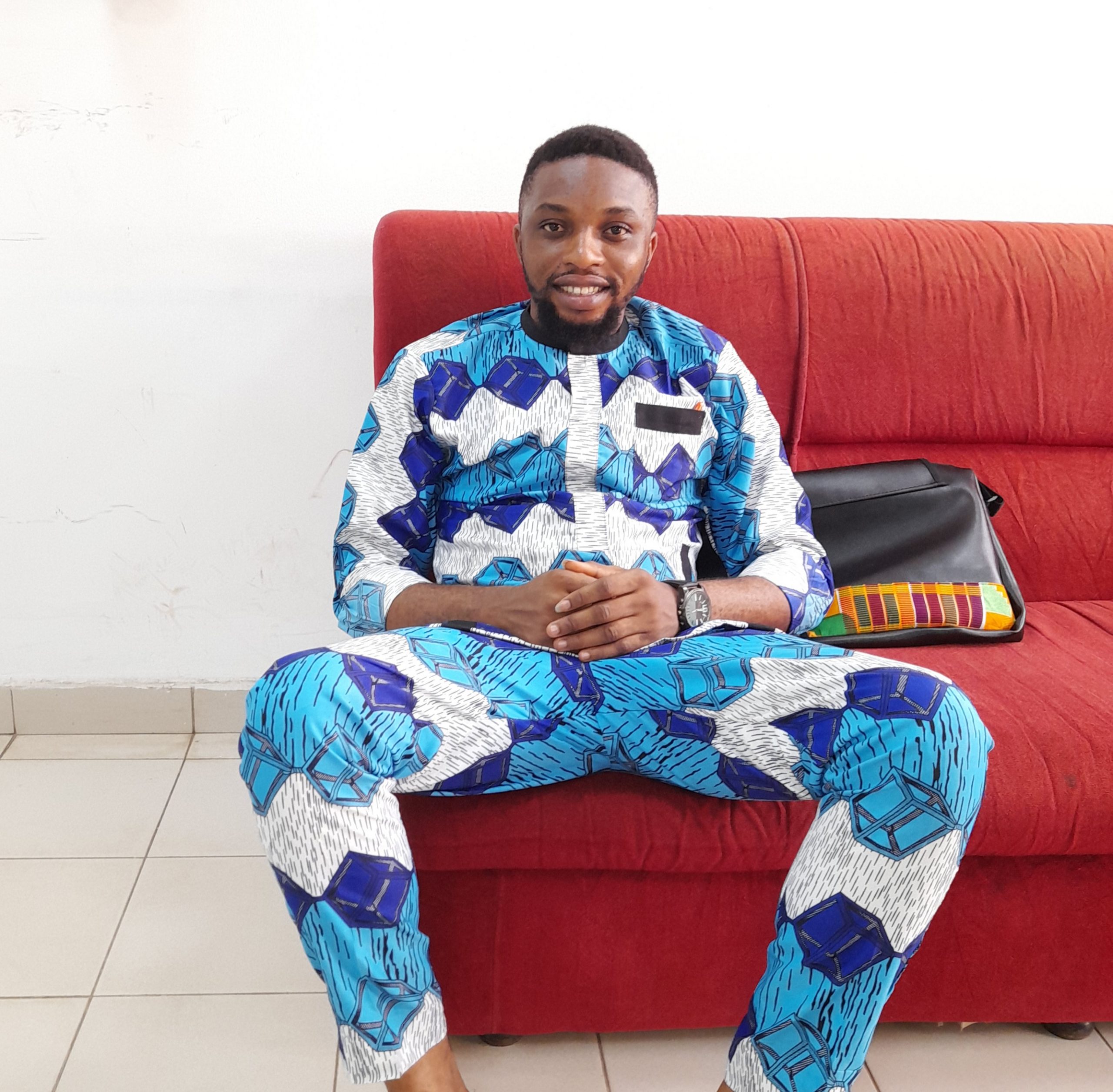 Obiajulu Joel Nwolu
Obiajulu Joel Nwolu is an established writer. He is passionate about African affairs. He loves writing about interesting facts relating to the African continent and enjoys sharing his knowledge with others.

Pope Francis in Congo: Africa is the World’s Smile, Hands Off Africa

Enzo Fernandez Undergoing Medical Ahead Of Record Move To Chelsea

I Am In Talks With Kwankwaso, Obi & One of Them May Possibly Come – Atiku

I Wanted To Say ‘My Pupsy and God’ Helped Me, Imo Poly Student Says As She Apologises

The graduating student of the Federal Polytechnic Nekede, Owerri, Imo State, who went viral on social media yesterday for saying that she graduated with the help of God and her…

A female corpse yet to be identified and scheduled to be buried on Saturday has been reported missing from the morgue of the Olabisi Onabanjo University Teaching Hospital, Sagamu, Ogun…